Change to financial standing from 1 January 2017 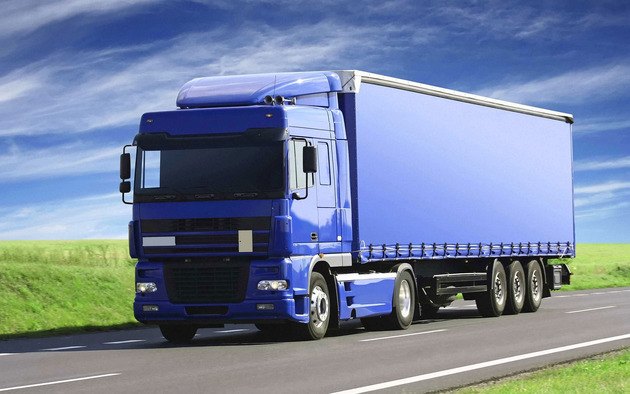 The rates are calculated each year against the Euro exchange rate as required under EU Regulation 1071/2009.

In recent years, the amount of money for standard licence holders has reduced. The levels are increasing because of a change in the exchange rate.

There will be no change to the finance which must be available to support restricted licence applications and licenses. Vehicles Rate First vehicle £3,100 Additional vehicles £1,700

Apply for or renew a licence

You'll be asked to show evidence of your financial standing at the new rates if you're:

Evidence you can use to show financial standing

Most operators use bank statements to prove their financial standing.
If your recent statements don't show finance at the new levels, check whether you've got any other evidence that will be accepted.

The Senior Traffic Commissioner's Statutory Guidance document on finance gives more information about the financial evidence you can use. The main ones are:

If you can't meet the new rates

You can ask the traffic commissioner to give you some time to address the situation. This is called a 'period of grace'.

They can give you up to 6 months to show that you can meet the financial standing levels on a permanent basis.

Write to the traffic commissioner if you want a period of grace.

You need to give evidence that:

You can also consider reducing your authorised vehicles.
Share this article...