Senior traffic commissioner (TC) Beverley Bell has said TCs need to be properly funded to be able to take strong action against rogue hauliers quickly and improve the service they offer the compliant industry. 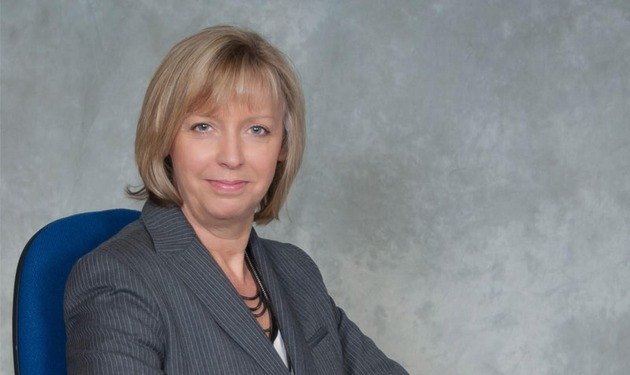 In the TCs' annual reports for 2015/16, Bell called on the transport secretary to give serious consideration to reforming both operators' fees and the law to enable TCs to offer real improvements to the O-licensing regime.

Bell questioned whether a one-size-fits-all O-licence fee is still appropriate, given the diversity in the scale, size and type of operations across the haulage industry.

While nearly three quarters of goods and PSV O-licenses are held by small firms that operate up to five vehicles, relatively few large players operate a disproportionate amount of the UK's vehicles.

The TCs' report stated that a third of the UK vehicle parc (HGV and PSV) is operated by businesses with more than 50 vehicles, something arguably not reflected by the current fee structure. Bell said: "We want to grant genuine and compliant applications in three weeks instead of nine. "We want to take strong action against errant operators quickly. We need to be properly funded to do this.

"A goods operator's licence costs £658, with a continuation fee of £401 payable every five years. "Consequently, the operator licensing scheme income in 2014/15 was £12.4m. It is therefore no surprise to TCs and our staff that we are limited in the efficiency targets that we can deliver."
Share this article...